We need to go deeper

I’m an oldfag. I love playing old games “Baldur’s Gate” series or “Heroes of Might & Magic II”. I happen to own the original Gold Edition CD of the latter one which I enjoy playing with my daughters occasionally. The CD contains the state of the art soundtrack which is an essential part of the game.

Unfortunately, this version of the game doesn’t run well on the latest build of the Windows 10. Even with some workarounds applied game tends to crash now and then. 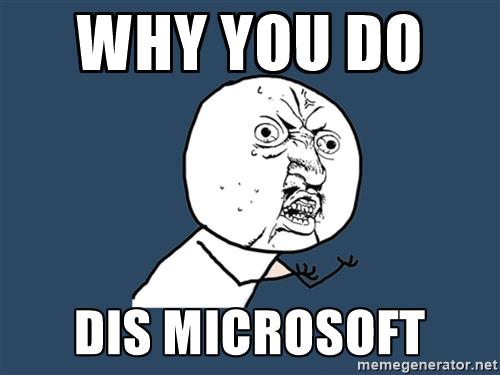 The version distributed by GOG (which is basically a repackaged DOS version of it) works, but it lacks network play and has some audio tracks replaced with the different ones for some reason.

My primary operating system, for the time being, is Windows 10 and I do not have plans to change this in the near future, therefore the obvious choice is to run the game in a VM. Windows XP/7 require an additional license, so I’ve decided to give Linux/Wine a shot. VirtualBox was used for the hypervisor as I use it for the other things anyway.

The tricky part was to get the CD audio working. By passing the host CD drive to the VM I was able to access the data track, but not the audio tracks. Passing the CD as ISO image wouldn’t work either, as the ISO format does not support the audio tracks. The solution was to create BIN/CUE/CCD image and load it into the emulated CD drive inside of the VM.

The result? Well, see for yourself :)